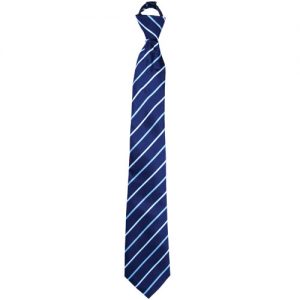 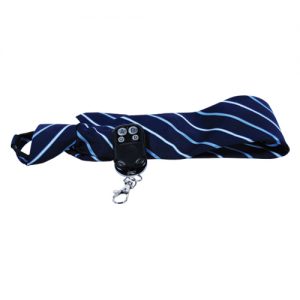 Necktie Hidden Spy Camera with Built in DVR. The hidden necktie camera is best suited for portable hidden surveillance applications and in particular for use by law enforcement personnel during sting operations. It records in crisp clear 720×480 resolution at 30fps and stores the information on a 16GB memory card which will hold 10 hours of video footage. The necktie is an ideal tool for “body worn” instant covert video recording. It has one touch recording with the supplied remote control. Easily connects to PC for viewing and storing video footage. This is an awesome undetectable hidden camera, even from up close no one will know you have a hidden camera on you. The neck tie is completely adjustable and will fit just about anyone. 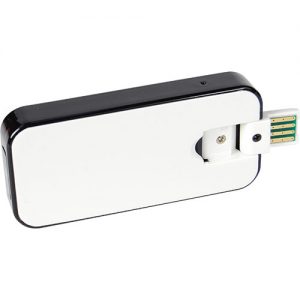 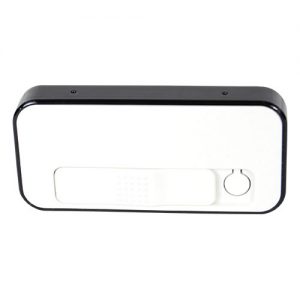 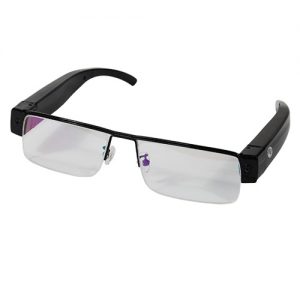 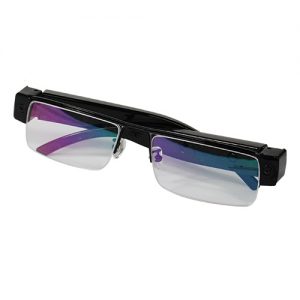 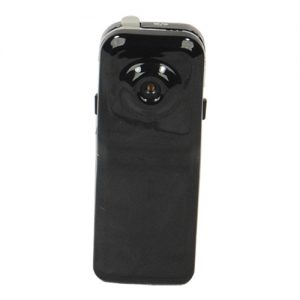 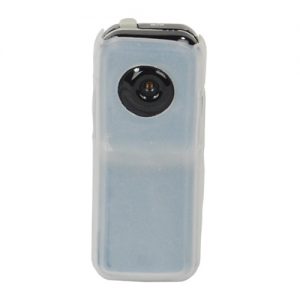 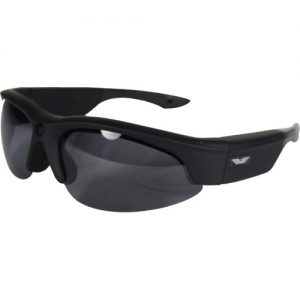 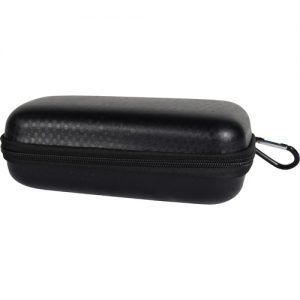 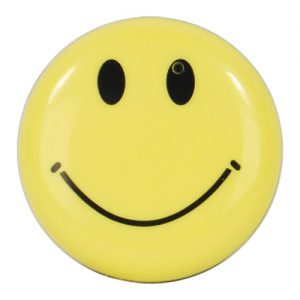 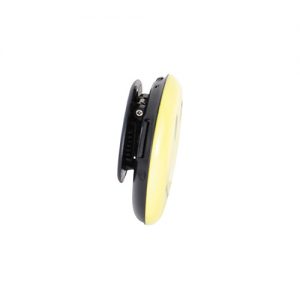 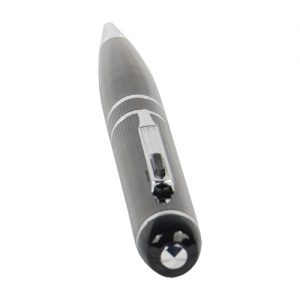 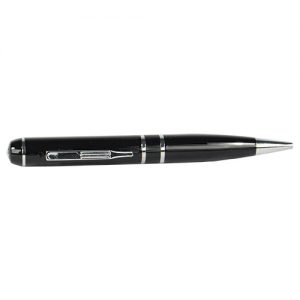 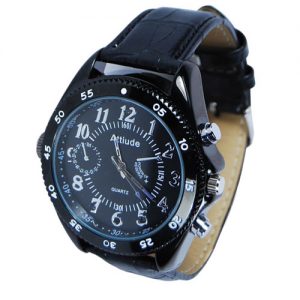 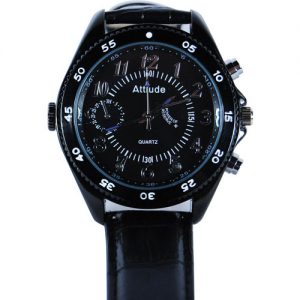 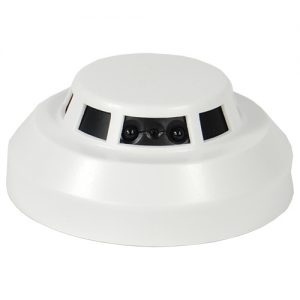