In addition to causing an attacker pain, The Pepper Shot 8.5% oleoresin capsicum formula swells the mucous membranes, which makes breathing difficult, and swells the veins in the eyes, causing the eyes to close. It’s made from 2,000,000 SHU’s of raw pepper and these effects can last up to 45 minutes and cause no permanent damage.

Has a UV identifying dye to help aid in the identification of an attacker. Pepper Shot 1/2 oz. Pepper Spray has a range of 6-8 feet and comes with a leatherette holster. Each unit provides 6-10 one-second bursts and comes with a quick key release keychain, and safety lock. 4 ¼” x 1 ½” 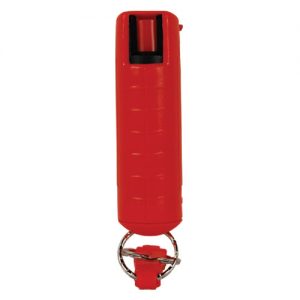 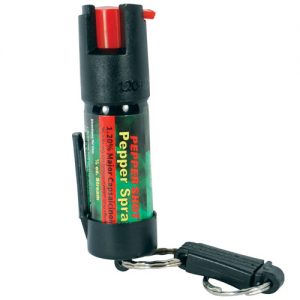 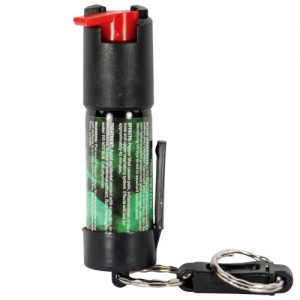 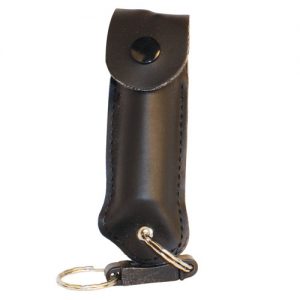 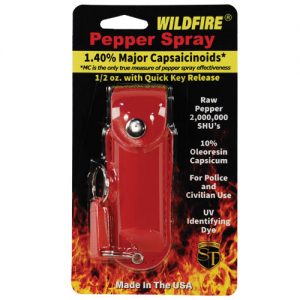 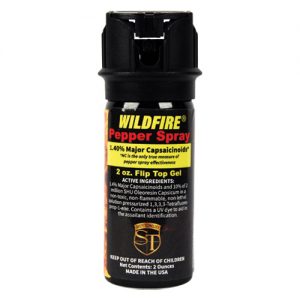 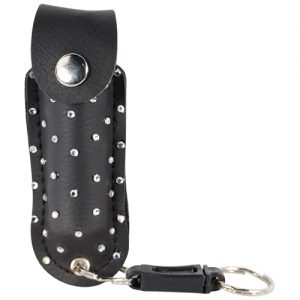 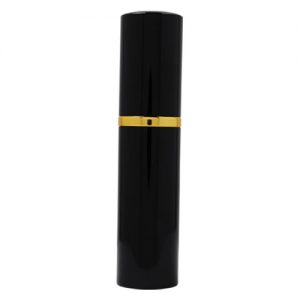 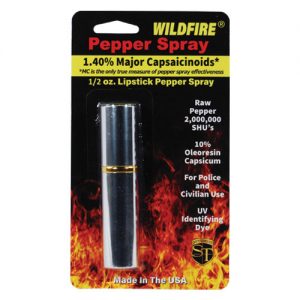 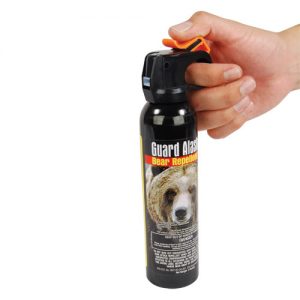 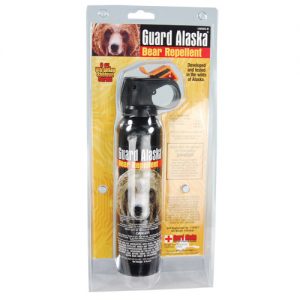 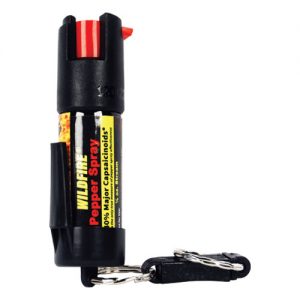 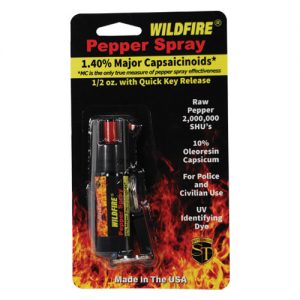